Its solid results are borne by Primark, which specializes in the distribution of cheap clothing. AB Foods reports that total sales in this business reached £7.7 billion, up 43% year-on-year on a 52-week comparable basis at constant currency. “Trade” activity has been fueled by a significant increase in the number of buyers and sales density as markets emerge from the pandemic.

The “groceries” division achieved sales growth of 10% at constant exchange rates, thanks to all the price increases introduced during the year.

To boost its sales in the coming months with its Primark brand, the group is relying on its new UK website and “Click and Collect” service offered in 25 stores.

In terms of prospects, AB Foods expects significant growth in group sales thanks to higher food prices and increased space in Primark. Its outlook remains unchanged, the group expects adjusted operating profit and adjusted earnings per share to be lower than for the year just ended.

AB Foods is announcing a £500m share buyback program this year alongside an 8% increase in its overall dividend.

“The annual performance was achieved despite the disruption caused by the pandemic accompanied by high and volatile input cost inflation. Our food business continued to play an important role in providing safe and nutritious food. Sales increased by 10% thanks to price recovery, adjusted operating income held up well . Primark’s sales, margins and profits have grown significantly as more normal customer behavior has resumed post-pandemic,” said George Weston, chief executive of Associated British Foods. 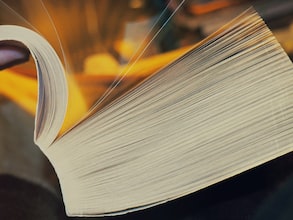 Anne Serre explores the paths of creation in her new novel

“Proximity to the public is extremely valuable” 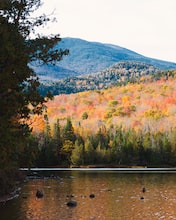