Another walk near the lake in Cournon (Puy-de-Dôme)

He would need at least four hands and as many eyes and ears, this Saturday morning, November 12, to welcome around 120 exhibitors invited to take turns until this Sunday evening at the Cournon – Auvergne book and art fair.

In addition to the amount of sales and the number of visitors that the meeting will attract, the organizer Patricia Metton first of all wants to put the 1,700 square meters of the multipurpose hall at the service of the meeting. And it doesn’t matter that Yves Duteil announced his withdrawal the same morning or that we have to wait a bit for Nelson Monfort, stuck because of the delay of the Clermont-Paris train. 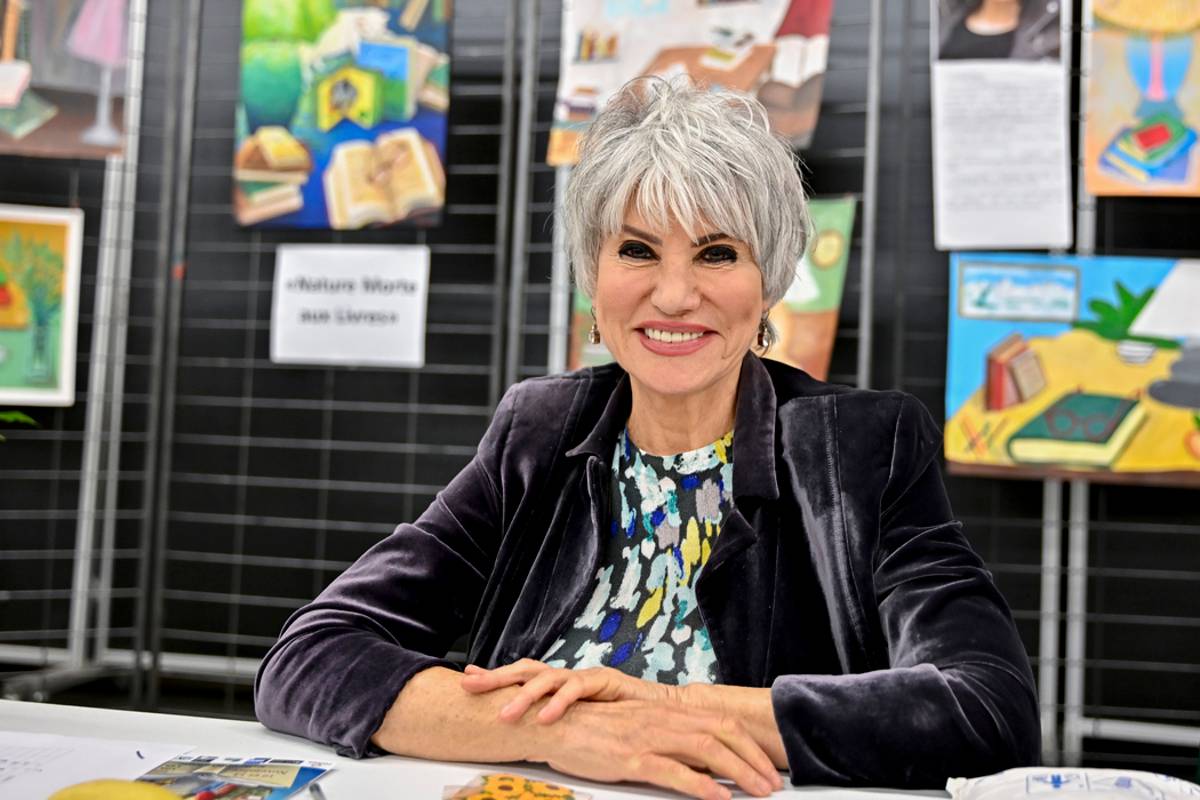 The fun is elsewhere. Created with only about 40 exhibitors in 2014, the unpretentious fair was this well-born child, whose healthy growth curve ended with the gathering of about a hundred writers and other artists or associations.

Many are from the region or beyond. And most often they are issued by themselves. But just like that: when two, five or ten of these books agree with the same signature, we tell ourselves that the path of life exists!

You need a salon to discover them, to be touched, to be fertilized by them, and even to bond with them. 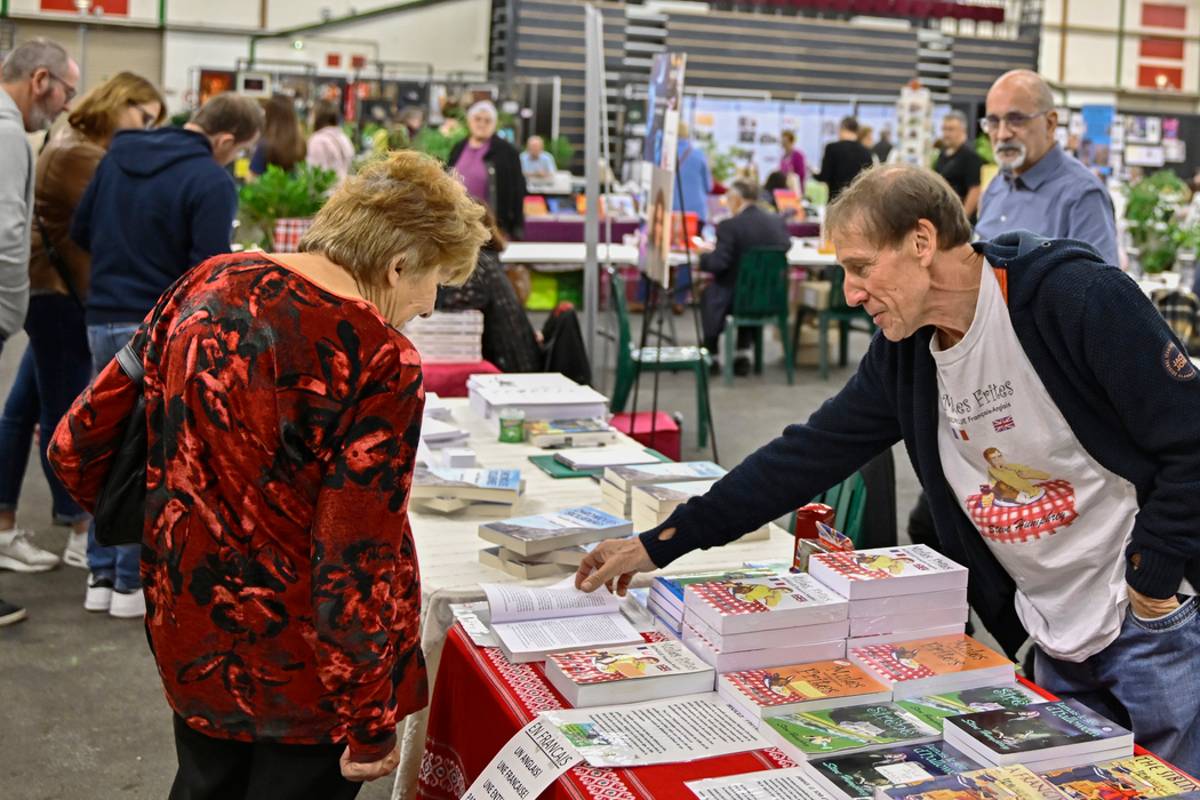 In Cournon, we will meet people whose life is a novel in itself. Or, on the contrary, individual editions of the author just there to transmit them.

They offer testimonials from outstanding daily newspapers that no longer form an oral family tradition. They also bring these incredible stories, which have been observed or experienced by the person who took up the pen. It is about a cycling champion from the 1950s who thus came out of anonymity; the adventure of a bicycle traveler returning from his America; a story about a parent, a furry or a romanticized life…

Stopping in front of…

We are surprised by a forced stop: falling in love with a comic book or an artist’s line. The decision to buy and the instant meeting with someone who gives a part of himself through work and looks forward to its adoption. 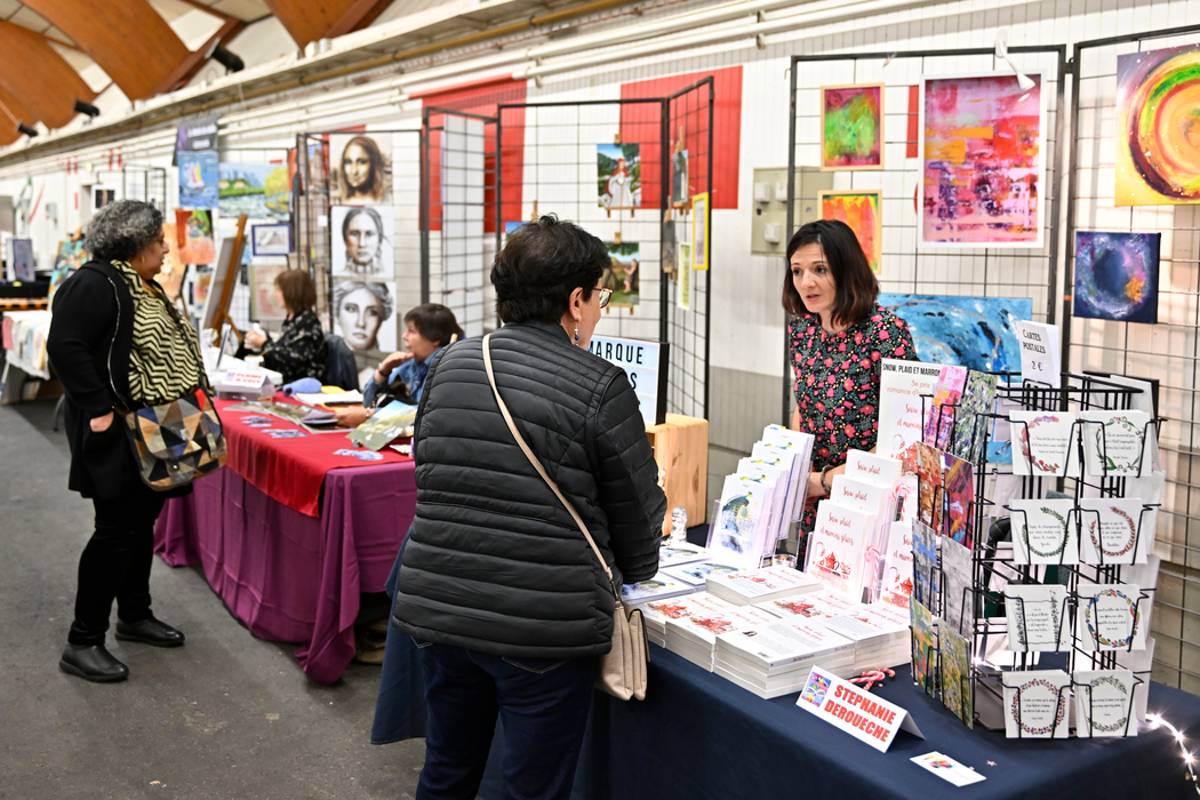 As the genres here are close without any visible rule, we move letting it take us. We’re cruising closer and closer. Let’s exchange two words with a writer and illustrator who donates part of his earnings to an association. We examine the anti-bullying Touch’Pas Ma Bull’TPMB. We let time pass in front of the 12 panels of the FNDIRP around World War II and then admire Remember March 1, 1944 written by CM2 from Moulet-Marcenat… 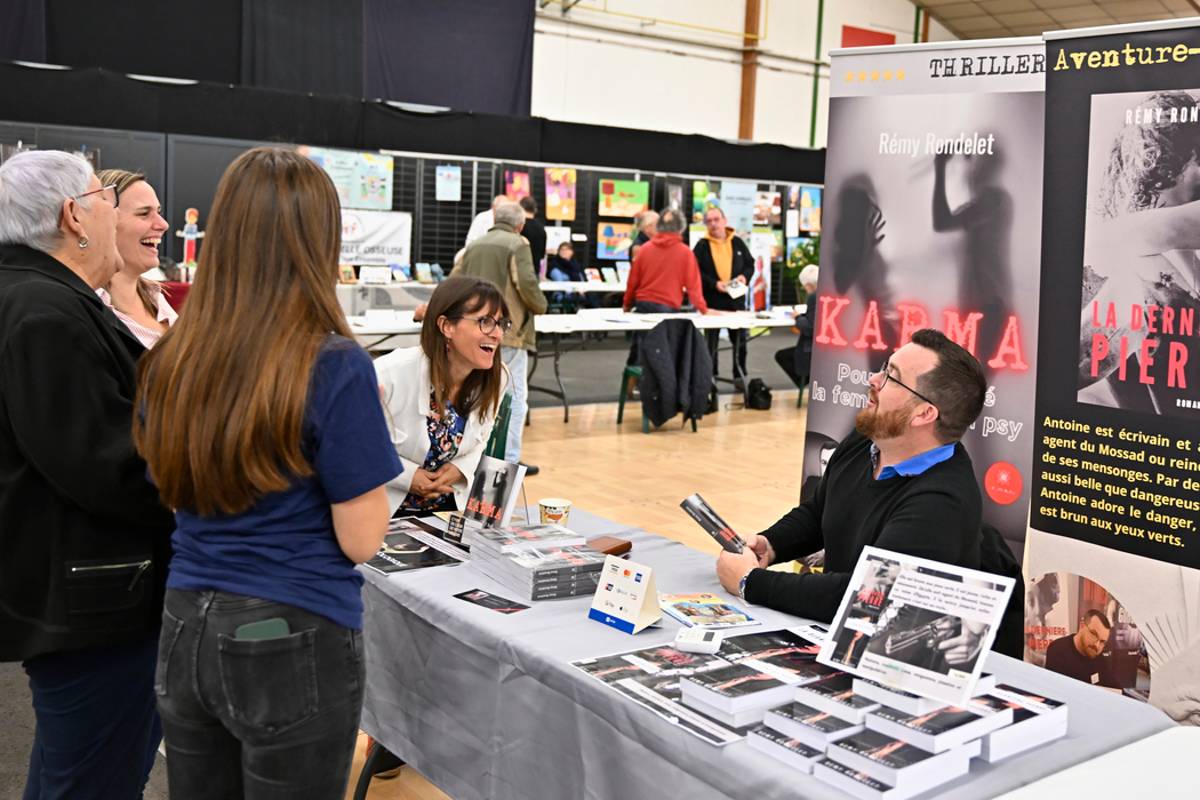 Finally hypnotized, with the Chemin des étoiles where the astronomers installed the regoscope. For those who have no idea what it is: ask! Gemini under the constellation of Taurus is probably there.