Fuck. Book and exhibition about the Great War

In 1911, Bais had 2,447 inhabitants, including 684 households. Out of 524 men, 437 were mobilized and went to the front. details Daniel Dahiot. The rest were postponed or exempted for various reasons (illness, disability, etc.). Of the 437 mobilized soldiers, 19 were captured, 100 were wounded, 39 were evacuated due to illness, and 50 were sent home. One hundred and four were decorated, and 129 of them died during the war. Among those 129 dead, 78 were killed in battle, 43 as a result of wounds, illness and gas poisoning, one in captivity in Germany, one at home. Six of them are missing.

In order to retrace all those military journeys, Daniel Dahiot took down all the registration cards, taken from the registers of the Vitré subdivision. The book is also richly illustrated with historical and family photographs. A book Bais and his soldiers in the Great War 1914-1919 (160 pages, the price is not fixed) is published by UNC. It will be available from Friday, November 4, as part of the exhibition in the media library about the Great War. 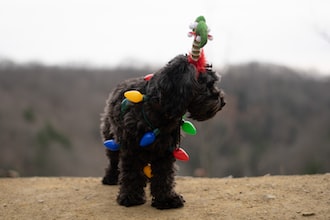