A funeral ceremony with a slightly humorous tone will be held next Thursday to say goodbye to the “10-minute max network” of the Société de transport de Montréal (STM).

• Read also: More than 13,400 reports of defective charging stations in four months at the STM

• Read also: Call for tenders for the extension of the blue line: from urban legend to reality

The decrease in bus frequency announced by the STM will therefore affect 31 lines in total.

Thursday’s event, which will be held from 8 a.m. to 9 a.m. at the corner of rue De Bleury and boulevard De Maisonneuve near Place-des-Arts station, aims to highlight the importance of increasing funding of the STM and the service offer, which have been heavily impacted by the pandemic.

Underfunding would have led to an overall decrease in services of 5% since 2018, said Emmanuel Rondia, director general of the Regional Council for the Environment of Montreal, in a press release.

“It’s the completely opposite direction to the one we have to follow,” he added.

People “affected by the loss of this much appreciated service” are invited “to come together and reflect,” the statement concluded.

Julien Lacroix will attempt another comeback before Christmas

Meghan Markle, Harry at the coronation 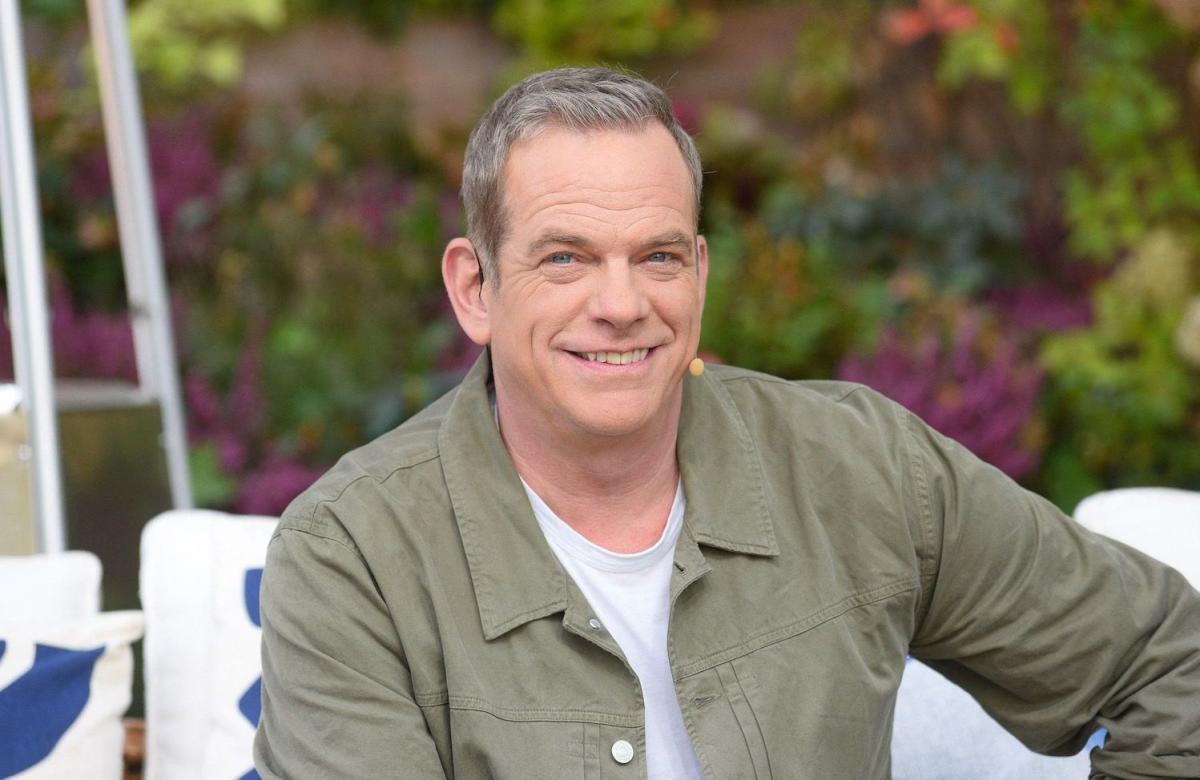 he breaks the silence on his separation from Stéphanie Fournier