To succeed Marie Noble at the head of the Brussels Book Fair (she was general commissioner for two years), the board of directors chose someone the whole team knows very well: Gregory Laurent, who held the position between 2015 and 2020 before left, at his request. This one real Brussels (which he proudly claims) born in Ghent graduated from the Free University of Brussels (international relations and performing arts) and the Brussels Conservatory. At university, he discovered theater and began working to promote culture among young people. While still a student, but already an activist, he got involved in setting up the “Open Theater in Brussels” festival, running the “Campus les Arts” program, creating Opac (Organization and Promotion of Arts and Culture) and setting up an ephemeral cultural center in the Delvaux area. That energy and dedication led him to the position of assistant rector for culture, which was Philippe Vincke at the time.

To think / heal the world

When he left the ship to become responsible for the cultural service of the ULB, he had to thanks to the free entrance, as well as the remuneration of the authors. One who rejoices “find all book friends” was contacted as soon as Marie Noble’s departure was announced. He welcomes the work that takes place under his leadership and despite Covid, which did not make it possible to hold the Fair as we know it. “Professional days and mediation programs set up for a new audience are very important for an institution like the Fair”explains. “I will be happy to continue all these projects throughout the year, in a context where, more than ever, the book is there to think/heal the world.” Although he will continue to carry out several missions for ULB, Gregory Laurent says he is enthusiastic about the idea“move forward, consolidate existing projects and imagine others”.

Primitive colors, by Jeanne Cherhal: a color chart of desire 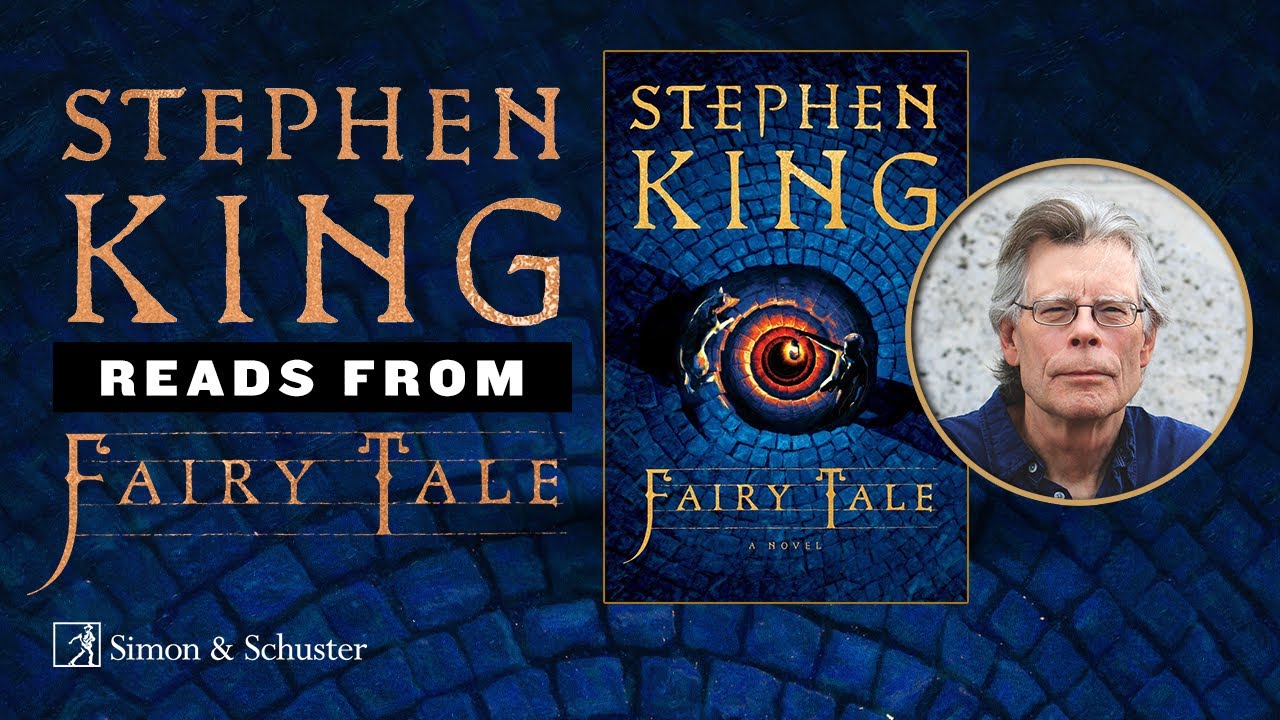 Conference “O mirrors, mirrors, tell me who I am?”