“I like to feel in danger”: Benoît Paillaugue opens up before facing his former club at Mayol on Sunday

A Montpellier player for thirteen seasons (2009-2022), Benoît Paillaugue is one of those who wrote the history of MHR. His departure this summer to Toulon was therefore experienced as a small earthquake in the world of rugby as everyone imagined that the scrum half would end his career in Hérault. But at the age of 34, the new champion of France unexpectedly started his career. And he doesn’t regret it.

On Sunday, RCT faces Montpellier, the club where you played for thirteen years. Are you hoping to play? Or be put to rest so that you don’t meet your friends?

This is the first game I have excluded from the schedule (laughter).

There will be a lot of emotions, it will be special to see the blue jersey from the other side, but I feel happy in Toulon and I want to defend these new colors, even if it will be against friends. And then count on him not giving me any gift!

Do you still watch MHR matches?

All the time (laughter).

However, for the first time you will want to lose against Montpellier…

And I even hope we run over them (laughter). After the game, some will come home. I am forever associated with these guys, because we were the first to win the Brennus with Montpellier.

Who can say today that he won the first Brennus of his club? It’s rare. We wanted so much to mark the history of MHR…

How not to be overcome by a flood of emotions?

I have no idea, because it will be the first time (laughter). But I’m a player who doesn’t try to hide my emotions. It gives me special feelings. I like not to control everything, to be in a position of “weakness”, to see how my character reacts. And I never try to release the pressure. I need to be embarrassed, wondering if I will succeed.

It is a source of motivation. This little fear stimulates me. I like to feel in danger.

In increasingly professional rugby, where we try to master every scenario, this is as rare as speech…

Mastering everything puts me in trouble. I have to live my emotions, push myself to my limits. It can be a bit masochistic, but it is how it is: I try to master the game, the strategy, but I let the emotions live inside me.

Let’s go back to the field: how, when you were a MHR legend, can you now find yourself on the other side of the fence?

I was offered an extension, but for my taste, it could have come earlier… Before my injury [ligaments croisés du genou droit en septembre 2021], we agreed. But the latter called everything into question. Some wondered if I would return, and in what condition. But I was determined to continue my career. So I waited, waited, because I didn’t want to leave.

I wanted to finish in Montpellier and there was no talk of talks with other clubs.

I was told not to worry… Only when I came back I was offered nothing.

It continued to drag on: they suggested me, then they went back on it. It started to annoy me, and Toulon stepped in, offered me a two-year contract and I accepted…

Maybe the Montpellier club, without wanting to tell me, wanted to write a new story, turn the page… So I said to myself why not. Toulon was ambitious, and then it is a special club, with a unique zeal, which I wanted to know before I quit. It was an opportunity that had to be seized. So who doesn’t dream of finishing his career in Toulon? It’s like a second youth for me.

Who doesn’t dream of finishing his career in Toulon? “

Did you feel like you were “treated” like an acquired player? What could have angered the competitor if you…

Perhaps we tell ourselves that a player who has been around for thirteen years cannot leave. Everyone was convinced that I would stay, that I didn’t have the courage to expose myself to danger, to leave. But I’m a competitor and danger doesn’t scare me.

Do you feel any form of acidity?

Certainly not. It wasn’t always rosy, but I have a special history with Montpellier. I loved those thirteen seasons and everyone knows I would love to stay. Now, that didn’t happen and I don’t want to play the bitter, angry guy. This club, I will love it all my life. I will never spit in the soup. I was good at MHR, I spent my best years there, and I didn’t want to play the role of a carpet salesman entering endless negotiations.

What did Franck Azéma and Pierre Mignoni tell you to convince you?

I felt the coaches really wanted me to come. They explained to me that I would be an important element and that they wanted players with character. I noticed a sincere desire and, as I walk on trust, it came true.

Isn’t it scary to enter a new dressing room at the age of 34?

I walked into the dressing room like I was 22 years old. I tiptoed around, observed, respected the leaders in place and the ecosystem of the group.

And first I wanted to gain confidence before imposing myself… Then it’s strange, but maybe I was a form of mental fatigue always managing everything in Montpellier. Being at leaders’ meetings, giving your opinion… In Toulon, the guys were on point and I didn’t have to worry about it. And it was good for me to have my head only in rugby. Well, I’d probably like to come back to it at some point, I was also integrated into the host group this week (laughter), but this period allowed me to refocus.

What have you discovered since your arrival?

What struck me when I arrived was the weight of history. You see posters of players, presidents, coaches.

The old glory is moving to the training center and it is a legacy that must be respected.

We must be proud that we have the responsibility to continue writing this history, which is the essence of great clubs. Montpellier writes it, and Toulon must continue it, and it shows.

At Toulon, Baptiste Serin has been very good since his arrival in 2019. What kind of relationship do you have?

We get along very well and we enjoy working together. We share our views, we discuss and I think it allows him to manage less things at work. Then you know, we’re talking the same rugby with Baptiste. We say this a lot, but when I go up to a guy and tell him I think he should do it, I often get the answer: “Baptiste told me the same thing. “We are similar in the way we play, we are very instinctive and we get along very well.

At 34, do you still think you can improve?

No years to progress. And meeting new players allows you to discuss your vision of rugby, your perception of the position. Well, there are also the basics that you won’t be able to improve with age, like speed (laughter). But it makes you look for other solutions, it’s very rich. 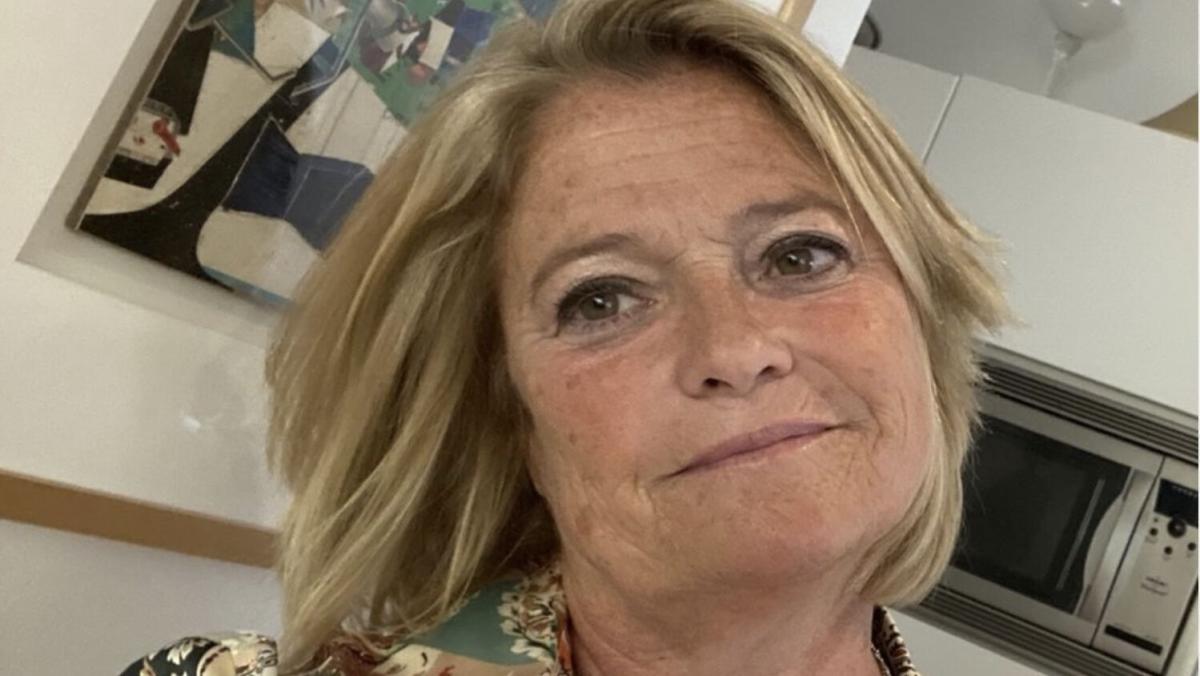 she talks about her new life “without limits”

The “Saint” Jeanne de La Bosse told in a book