Metallica is the ‘worst band of all time’, says The 1975 singer

Although Metallic resurfaced in popular culture this year thanks to their affiliation with the hit Netflix series, Stranger Things, the group is not unanimous in the pop sphere.

One person in particular objected to the group of Metal most popular of all time: Matt Healy, the frontman of The 1975, who clearly prefers Kate Bush when it comes to the Stranger Things soundtrack.

In a recent interview with Forkwhen asked if he was a Metallica fan, Healy replied: “I fucking hate Metallica. They are the worst band of all time.”

Unfortunately, the singer did not expand on the reason(s) for this position in the context of said interview.

However, his “dislike” for Metallica apparently doesn’t stem from his dislike of metal in general.

Indeed, during a previous interview given to The facethe musician had revealed that he enjoyed many metal bands and showed his affection for the music post hardcore and the metal core in particular, stating: “I never liked Metallica, I liked Killer and such groups. What I liked were bands like ConvergeGlassjaw, of the post-hardcore genre.

He had added: “I was fully in Poison The Well and, I think Refused is probably my favorite metal band of all time, that was a big thing for me.” 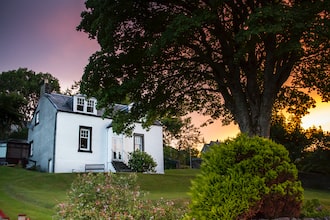 without moving a finger, here’s what he pockets every year! 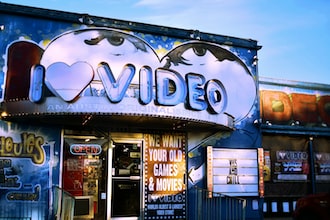