Michel Sardou: “I said to myself that I am an idiot. I miss it, it makes me happy to find my audience”

Michel Sardou confirmed it in person on Sunday evening in Laurent Delahousse’s 8:30 p.m. on Sunday on France 2. “Yes, here we go again.” The singer goes on tour. A last round of singing to say thank you to his audience when he had sworn never to come back on stage to give voice. Since last week and comments relayed by The Parisianthere was talk of threats from his wife to give concerts again. He mentioned this very briefly in the interview he gave on television on Sunday evening. “I had planned everything except my wife. Anne-Marie played it for me very finely”he said. “I think she thought I was bored, that it was time for me to move a little when not at all.”

But we quickly understand that this is not the only element that led Michel Sardou to swallow his promise. He also talked about the show devoted to his songs. Again, it was his wife who took her to see this musical. It was in Caen. “It’s the first time I’ve seen my songs in the hall, with the public. Because I never listen to my songs. I choose the right take when I record them and then I never listen to them again. seeing this little musical that revolves around my songs, I was in the middle of the audience. And I heard people talking about the songs. They each have their favorite, why he changes the lyrics of that one, etc. I I thought it was a very nice atmosphere that I missed seeing them in front of me.”

Michel Sardou does not hide it, this return makes him happy. But before finding his audience, he will have to sacrifice the effort. First of all, to regain physical form. “I who am a big puff, I look at my plate and it is a divine punishment. And to add: “I have to redo my voice. What made me what I have become is that I have a great voice. I have a great range of voices. However, with age, it drops . You gain in bass what you lose in treble. It happens to everyone. So, I’m reworking my voice.” 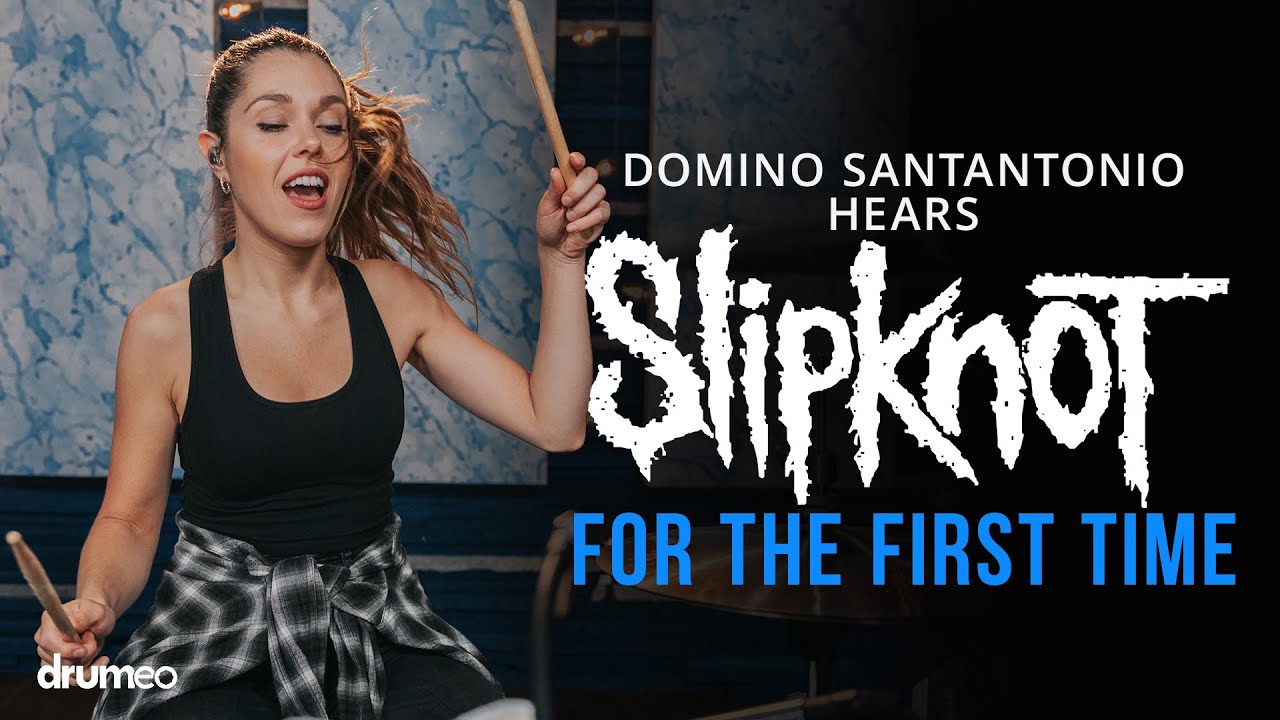