The novelist Yves Gardères will sign his latest book “False semblants”, this Saturday, January 21 from 2 to 5 pm at the Caumes des Livres bookstore (31, avenue de la République in Millau).

“Behind the veil of appearances, what secrets will these investigators uncover? When Commander Serge Elime and Major Martine Liquière are faced with a particularly heinous crime, specific elements will make them pursue a dangerous person for days, a real ghost who plays on their nerves and seems to tirelessly elude them.

But pretending sometimes hides reality, the truth is not always what we believe… Tearing away the veil of appearances, the investigators will discover a dark world; a parallel world that everyone rubs against…”

retired from the police, Yves Garderes spent his entire working life in this institution. Originally from Hautes-Pyrénées, a department where he lived until he was 17, he currently lives in Saint-Affrique in Aveyron. He is inspired to write by his experience, the trials he overcame and the exciting, sometimes dramatic encounters that characterized his career. 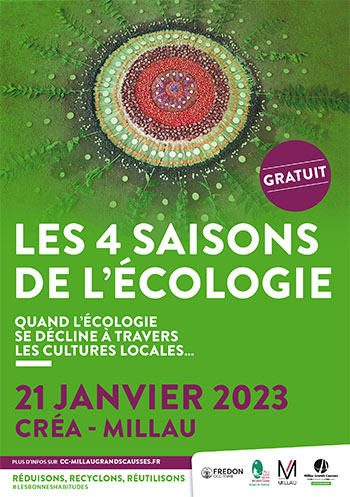 Which school book for kindergarten to choose?

Alaba gives his point of view on the choice of Casemiro