Presentation of the book Song as the cradle of Quebec identity

(Stéphane Martin, November 10, 2022) – On Wednesday evening, author Jean-Nicolas De Surmont presented his book The Song as the Cradle of Quebec Identity at the Maison de la Musique in Sorel-Tracy.

This collaborative work pays tribute to Bruno Roy, a Quebec song expert, teacher and prolific author who regularly spoke about the French language in Quebec. An orphan himself, Bruno Roy also founded the Duplessis Orphans movement and chaired UNEQ for thirteen years.

It is not without reason that Jean Nicolas De Surmont decided to launch his book in Sorel-Tracy, since he is a descendant of the Poliquin family. “Mayor René Poliquin (1942-1953), father of Jean-Jacques Poliquin who was mayor of Sorel from 1964 to 1968. This businessman from Sorelois owned several companies and agencies Pepsi Cola and Seven Up in Sorel. In 1967, he presided over the celebration of the city’s 325th anniversary. Under his administration, the City bought the Colisée Cardin from Lucien Lachapelle and built the Le Survenant Library., explains House of Music director Rachel Doyon. Jean-Jacques Poliquin’s daughter, Mireille, was present on the occasion.

“This is a book that is intended for people of all ages. […] We gather people of all generations. […] It is not possible that there are no big reactions to this project. Bruno Roi is known as a cultural and political figure. […] The book project lasted ten years. When you do collective work spontaneously, it takes more time.explains author Jean-Nicolas De Surmont, who also mentions that he received the support of several collaborators, including Raôul Duguay, to write this book.

The engraving on the cover of the book is signed by the musician Richard Séguin. The book is published by Éditions du Québécois and will be of interest to anyone who wants to better understand the song and culture of Quebec. 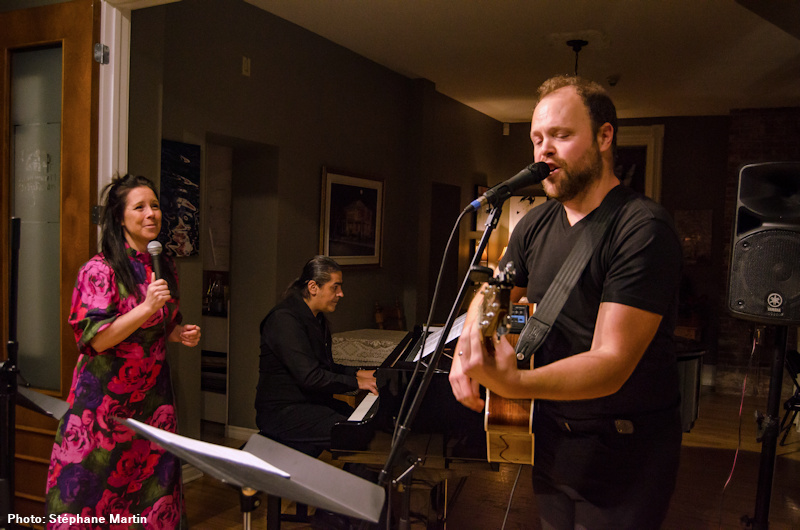 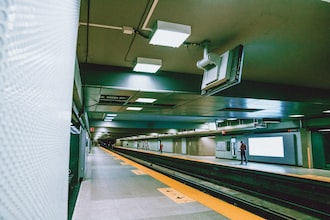