The legends of heavy metal British Saxon have unveiled the first single, The Faith Healer, from their upcoming album, More Inspirations, which is due out March 24 via Silver Lining Music.

Following the release of Inspirations in 2021, More Inspirations is the second collection of the influences that have fueled Saxon’s highly successful career for over 40 years.

The first single is a cover of The Sensational Alex Harvey Band’s song The Faith Healer.

Leader Biff Byford commented: “We used to go see the Sensational Alex Harvey Band play this song a lot back then, they were starting their set with it, it’s a fantastic song and a fantastic band…a big influence!”

The video for The Faith Healer, directed by Jay Shredder, can be seen below.

Additionally, following the success of the Sixteen The World tour in 2022, Saxon will be back on the road in March 2023 for a series of European dateswith as special guests the German metalheads of Rage. Further information is available via the previous link. 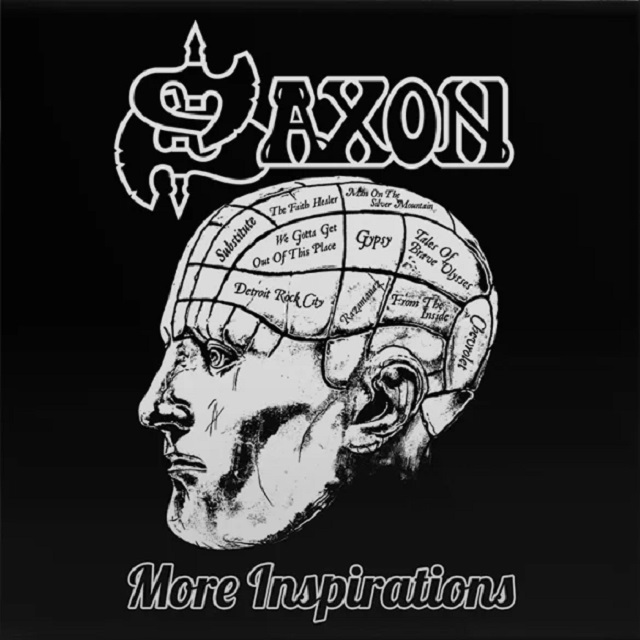 David Hallyday: this famous ex-minister with whom he associates

“The men I love”, Serge Lama confides as rarely!