The French of Rise Of The Northstar announce their new album, Showdown, and release the first single

The group of French Metal The Rise of the North Star will release a new album, titled Showdown, on April 7 via Atomic Fire Records.

Still in this fusion between Metal modern, urban music and Japanese pop culture, the album, which was mixed by Johann Meyer (Gojira) and mastered by Ted Jensen (Sterling Sound Studio), sees the quintet push all the sliders even further.

This new period for the group is launched by the single One Love which you can find below.

The collective said: “One Love is a track with positive energy. The message is simple: keep the faith and never give up on what makes you feel alive. Never lose your fundamentals.”

Pre-orders for this new album will start this Friday.

Read also : Monuments singer: “I’ve worked my whole life to get here and I only feel shame” 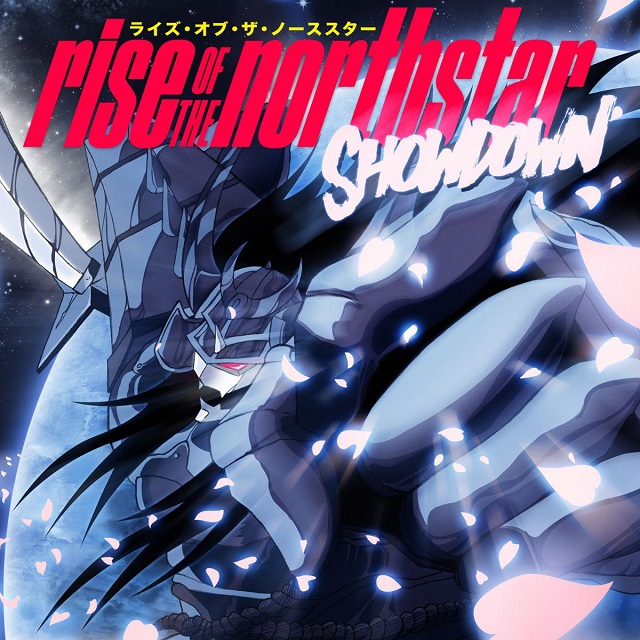 Rise Of The Northstar – One Love:

Yseult reveals why she ended her tour