The more bass in the music, the more people dance, says scientific study

The results, published Monday in the scientific journal Current Biologyshow that participants danced almost 12% more when very low frequencies were imperceptibly broadcast, in addition to music. The public “was not aware of these changes, but they nevertheless guided their movements”, summarized David Cameron, neuroscientist and lead author of the study. These results thus confirm the “special relationship” between basses and dance, observed above all anecdotally.

On the same subject

Sense of rhythm: the brain sets the tempo

Is dancing or even clapping your hands to the beat your worst nightmare? Are you always off time and feeling ridiculous? Perhaps, without realizing it, you are part of the “2 to 3% of the population” who suffer from rhythmic deafness. A concept studied for several years by the Canadian professor Caroline Palmer, of McGill University.

At parties, “people tend to turn up the bass,” noted the researcher at McMaster University in Canada, himself a drummer. And across all cultures, it is mostly “low frequency instruments, such as the bass guitar or drums, that provide the pulse of the music. “But what we didn’t know was: can we really make people dance more with basses? “, he explained. The experiment, conducted in Canada, took place at the LIVElab, a building that serves as both a concert hall and a research laboratory.

About 60 people – out of the 130 or so who came to attend the concert by the electronic music duo Orphx – agreed to wear a headband fitted with a sensor, recording their movements in real time. Then, during the concert, the researchers intermittently turned on and off special very low-frequency speakers. The scientists verified – using a questionnaire completed by the participants after the concert and a separate experiment – that these frequencies were indeed inaudible. Such a method made it possible to isolate the bass effect, preventing it from being disturbed by other factors, such as knowing or not knowing the piece played.

“I was impressed with the effect,” said David Cameron. According to him, two hypotheses can explain why the basses make us dance so much. On the one hand, they could stimulate the tactile system (the skin), but also the vestibular system, more commonly called the inner ear. However, the connection between these systems and the motor system, at the origin of the movements, is very close. Above all, it is intuitive, because it does not pass through the frontal lobe of the brain.

“Competition is no longer my business” 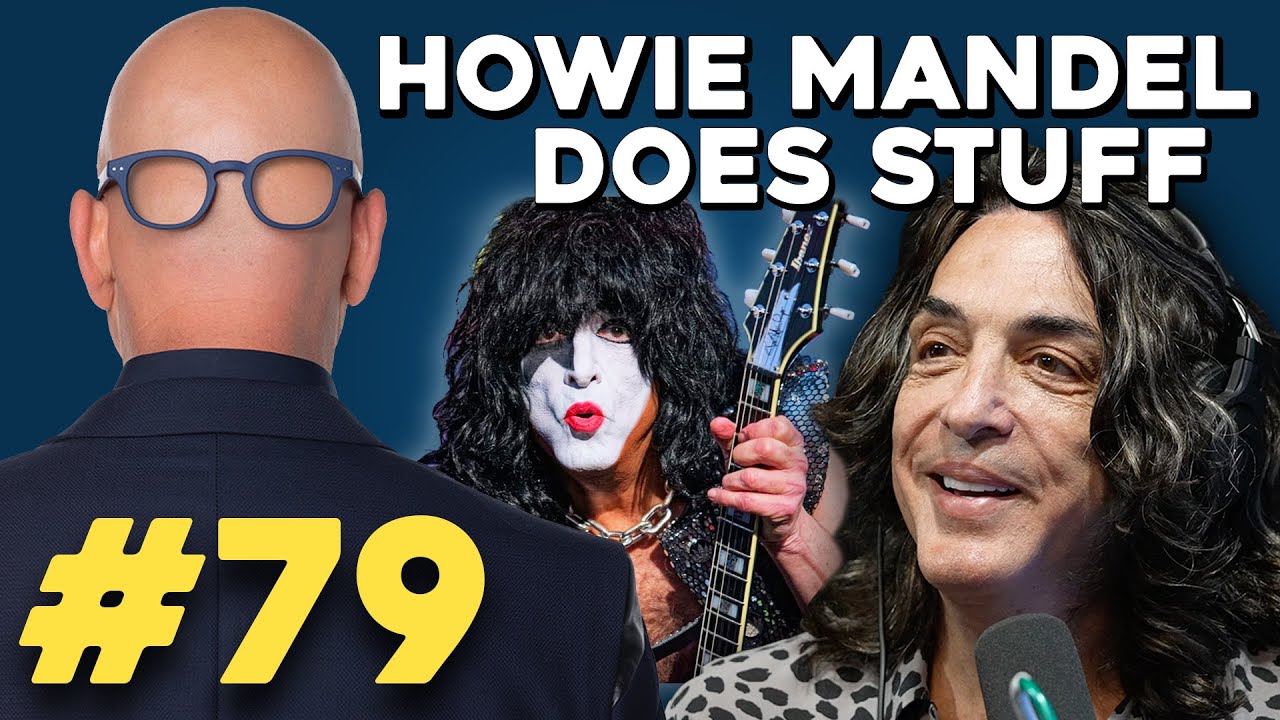 Paul Stanley of Kiss explains why he doesn’t want to write new songs with the band: “It would probably be disappointing”