The Paloise column: a passion book for the club’s 120th anniversary

The fate told in the book of events published on the occasion of the 120th anniversary of this institution in Pau and of French sports. A work jointly published by Republic of the Pyrenees and Éclair, which will follow the birth of the club, its conquests to build an admirable record, the fate of the people who created its legend – be they leaders, coaches or players – and those who write the future Sections. Between memories, tributes to heroes and looks to the future, the Section is told in all its aspects.

The editors advise you

On newsstands next week

A book prefaced by a legendary player like this club: Conrad Smith, world champion with the All Blacks, “in love with Pau”. A work designed by Oval Lab whose texts are signed by sports journalists of La Répa and l’Eclair, who know the Section well by following it every weekend or have followed it: Vincent Martinelli, head of the sports department of Pyrénées Presse and Grégory Letort and Jérôme Carrère, specialized journalists.

The editors advise you

The book “Section Passion”, just out of print and sold for €34.90, will be available next week in your newsstands and bookstores. But you can already click to order and buy it on our web store to go. 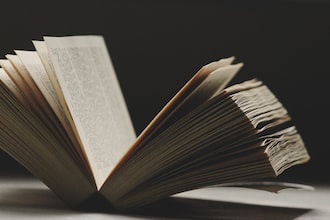 Belfort. Unusual characters at the end of the book fair

The fall of Julien Odoul, the fright of Guy Roux and the books of Jean-Marc Furlan… The indiscretions of the week

Press release – Psychology book: “I want! I want! How to say no to your child”, by Stephan Valentin

“There Is No Ajar”, The Latest Book By Delphine Horvilleur Releases Thursday