The Violins of Hope revive instruments that survived the Holocaust

80 years after the departure of the first large convoys to Auschwitz, two exceptional concerts are given with the instruments of deportees. A tribute to the victims as an act of faith and hope.

He is a true survivor of the horror of the camps. Marked, body and soul, by the infernal furnace of the crematory ovens. He bears the marks of it on his wooden robe, streaked with wounds made indelible by the heat of the fire which had begun to consume him when an American GI saved him from the flames. The soul of this violin could have been forever mute. Thanks to the work and determination of an Israeli violin maker, this burned violin and one hundred and nine others of his comrades, having belonged to deportees, live and resonate again.

“When I lean over one of these instruments, I have the impression of working under the gaze of the six million victims of the Holocaust…” With his gaze focused on a past that still torments him, Amnon Weinstein, master luthier, evokes, in front of an audience of journalists gathered in one of the emblematic places of the return of survivors of the death camps, the Lutetia hotelthe few survivors of the camps that his parents welcomed to Israel when he was only six years old. “They were thin, silent… In the room where they slept, my mother found pieces of bread hidden in their pillows”, does he remember. Eighty-three years old today, this luthier’s son, who himself transmitted this passion to his son Avshalom, talks about each of his “children”, arrived in his studio in Tel Aviv by chance and encounters. The first to which he brought back to life was a violin covered in ashes, found near one of the crematorium ovens, which he identified, by restoring it, as that of his grandfather, who died in Auschwitz. From then on, this past that he refused to touch becomes the challenge of his life: since those who played on these violins are dead, we must pay homage to them by resuscitating these instruments which vibrated under their fingers, by giving these humble companions of life a new existence, a chance to still move people and bring hope.

From cattle cars to ghettos

There are therefore 110 instruments today in this unique collection, where each one is linked to the personal story of a victim of the Shoah. Some traveled with them in the cattle cars, others stayed in the ghettos… According to the association Hopewho manages the project, from the trains or the trucks that took the deportees to the concentration camps, you could hear the sound of these violins. Some deportees took their instruments to the gas chambers, as evidenced by their burnt wooden robes.

On the program of these two concerts, pieces with tones as diverse as the seasons of life and the colors of time: powerful with Dvorák and his “New World” Symphony, dramatic and melancholic with Mendelssohn’s Violin Concerto No. , dreamlike with the composition of Gabriel Fauré After a dreamrooted in the Jewish spiritual tradition with the Hebrew melody of Joseph Achron, perennial with spring by Vivaldi. “Vivaldi is proof that these violins who have known horror can still sing lightness. explains Jean-Philippe Sarcos, the talented musical director of the event, who has engaged his ensemble at the Palais Royal in the adventure, around internationally renowned solo violinists such as the Turks Sevil Ulucan-Weinstein (daughter-in-law of Amon Weinstein ) and Cihat Askin, the Israeli Hagai Shaham and the French Iris Scialom.

The pieces will be introduced by the stories of these violins and their unfortunate owners, stories written by Christopher Barbierartistic designer of the show, and read by actors Gilles Cohen and Elsa Lepoivre. Beyond the talent of the great composers and the virtuosity of the performers, what we will hear under the vaults of the Musical Seine and the Salle Gaveau is, above all, the music of all these lives.

The Violins of Hope, with the orchestra Le Palais royal. November 17 at La Seine musicale (Boulogne-Billancourt) and November 19 at Salle Gaveau (Paris).

Alain Souchon: this drama that inspired one of his songs 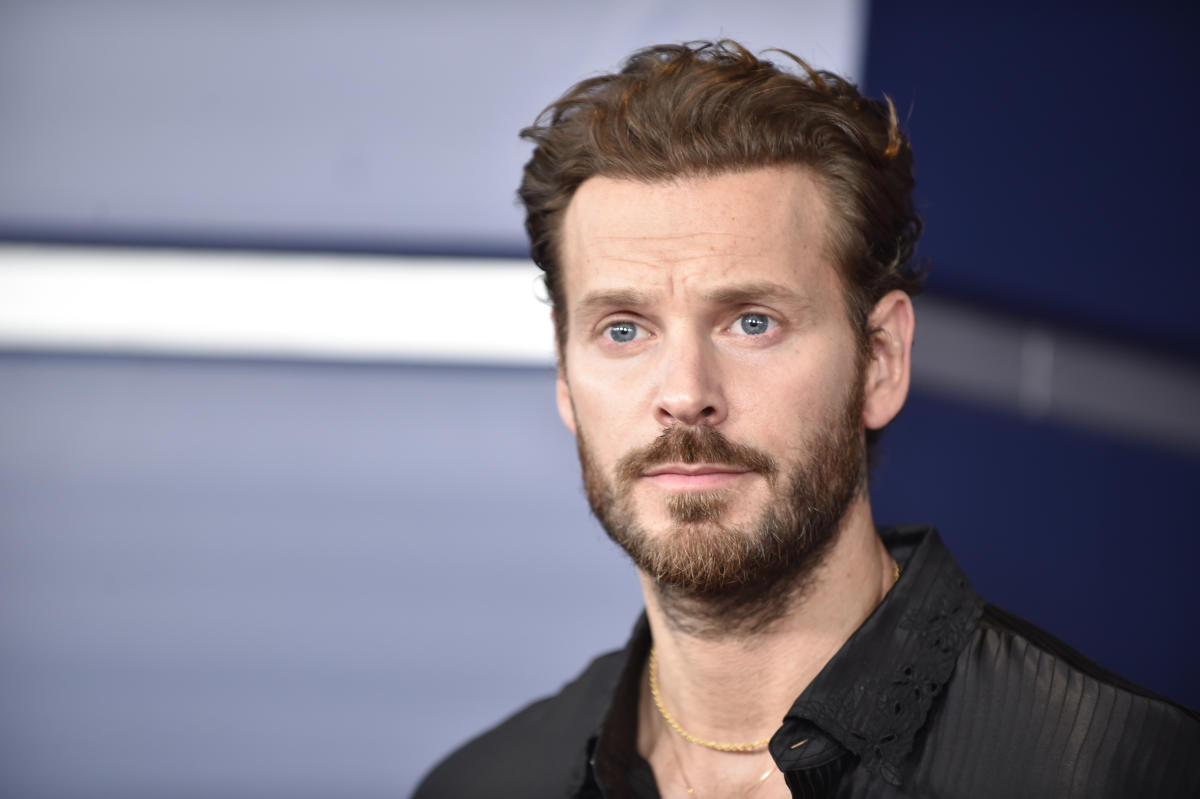 Mr. Pokora violently criticized on his music: “I fell on it”

do you dream that your songs play in the game? This contest is made for you! 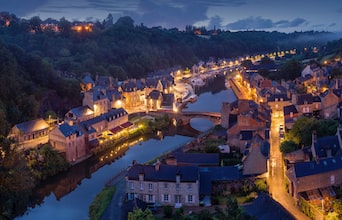 how should we understand “Ah la France”?