Thefts, love at first sight and stereo headphones: the library memories of Train du Livre passengers, from Paris to Brive, 2021.

On the Train du livre, on Friday, November 5, 2021, when it’s time to reach Brive from Paris, we asked people from the world of literature to tell us about their most memorable memories in the library. 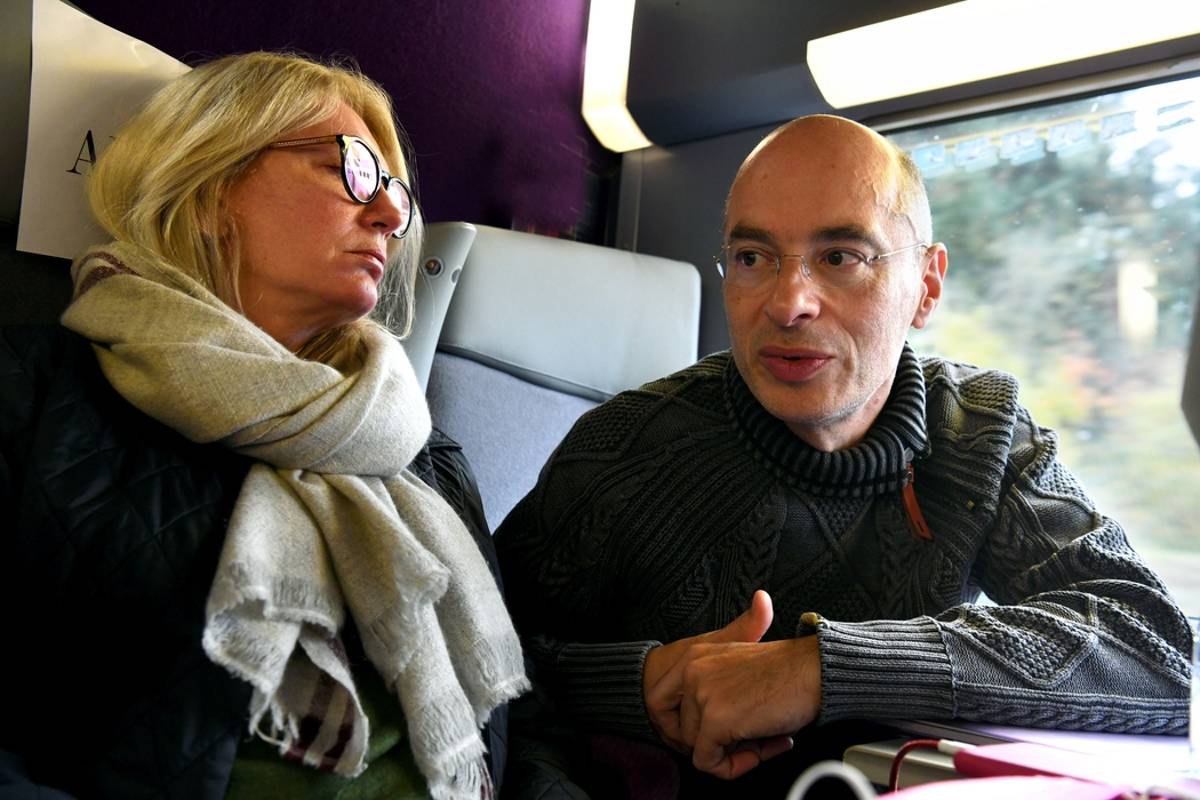 Photo by Stephanie Para
“I had to be 11 years old, there were big booklets The whole Universe where we specifically explained how to make his telescope. I tried for a year. It was an impossible stage, I had to polish my glasses, I never got there… But I also went there to read comics. I remember another library, in Toulouse, I must have been 9 or 10 years old, I was going to read Jules Verne. There were also fantastic stereo headphones, I went to listen to Pink Floyd and every week I waited for a new numberSavanna Echo.”

Brive library. If you buy books at the Brive book fair, which starts on Friday, November 4, you can view them for free in the municipal media library throughout the year. Membership is even free for Gaillarde residents. This means that after a simple registration, every Brive member can bring home twelve books at once and keep them for three weeks without spending a penny. in Bulletin of the Library of Francein 2012, Daniel Le Goff has written that “paying is a brake, sometimes considerable, to attending institutions that will always be public institutions that are not financially viable”. It also shows, supported by numerical simulation, that a free user costs less to the community than a paying user.

Anna Pavlowitch, former president of Flammarion never wanted to return the copy War and peace from the Cahors library 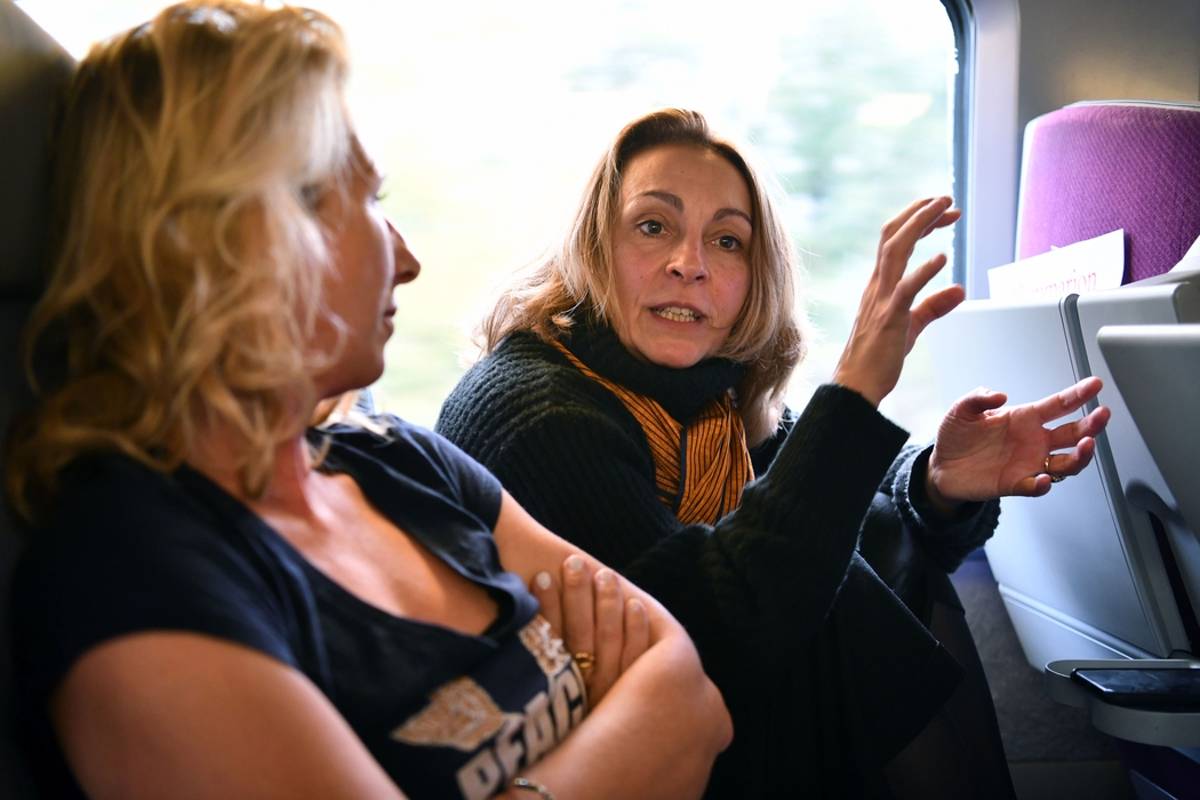 Photo by Stephanie Para
“I have a very specific memory: I stole a book. I never returned it, but very willingly. I was 10 years old, I stole it from the library in Cahors, where my grandparents lived. When my parents found out, she had I have the right to a subject of civic education. They told me “you have to return it, we will buy it from you”. It was a big book, a big illustrated format…” The book has been replaced, but the one still kept by Anna Pavlowitch still it has “those large stamp marks on the endpapers . . .” 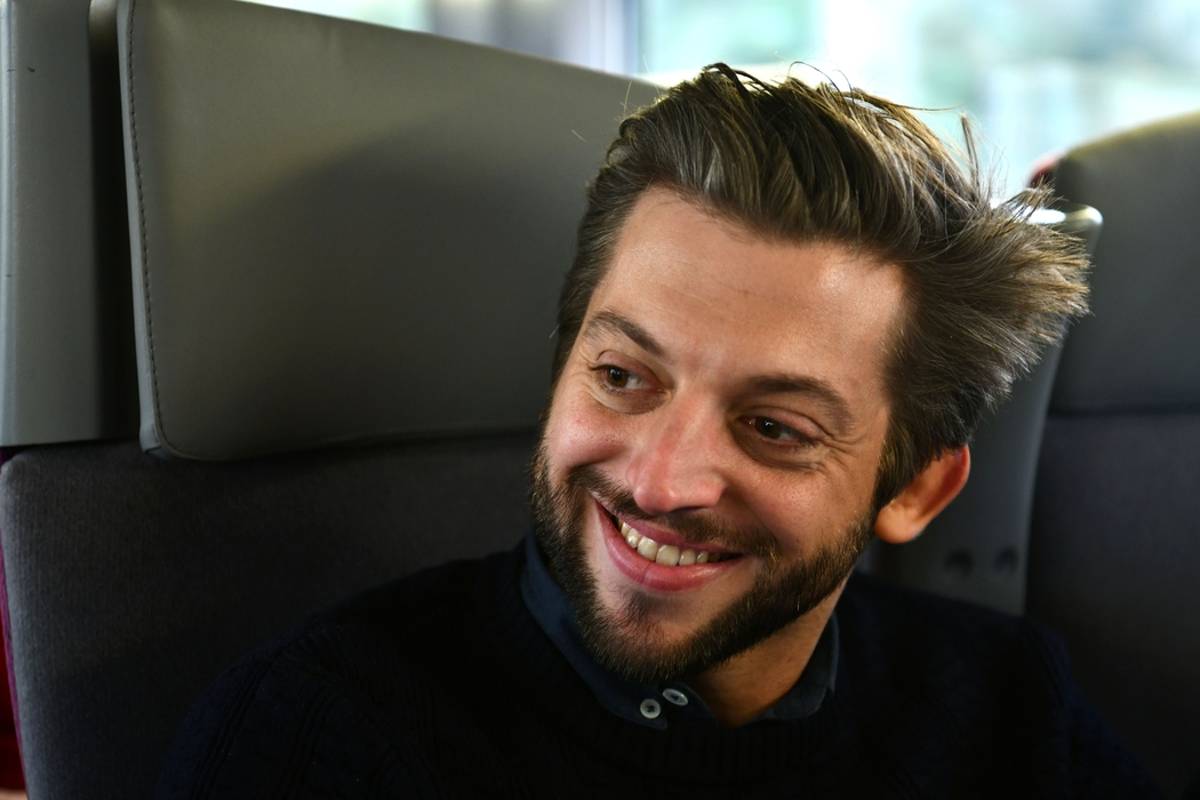 Photo by Stephanie Para
“We lived in Bayonne, I used to go there alone when I wanted to be comfortable. As a teenager I used to go there for free to read the press, especially International courier. I loved it, I spent whole afternoons there. “

Pleasure of privilege for Jean-Christophe Buisson, of Figaro magazine 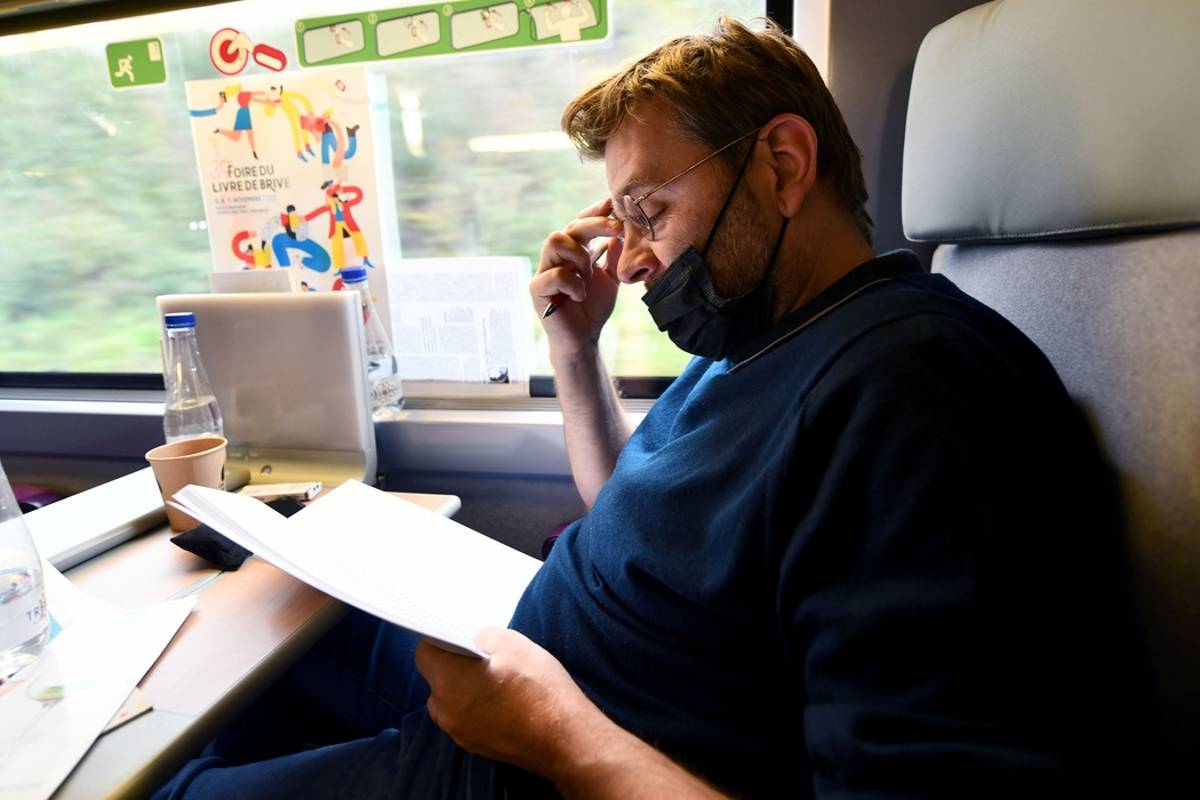 Photo by Stephanie Para
“When I was 10 years old, we lived in Lyon, every Wednesday my parents left me in front of the library in the 8th arrondissement. I spent the afternoon there, I think I read a lot of comics. In CM2, it was In a very small school in my village , the library was at the back of the class. Only CM2 students had free access, it was a privilege, we used it mostly for that! I remember leaderFrisian-Rock, a book of history, adventure and navigators…”

“When I was admitted to the Normale Sup, I was delighted to discover the library in rue d’Ulm, a huge library, incredible erudition. Antiquity, classics, medieval history… It was an incredible privilege to have access to this library. It was like Ali Babina cave! And you were free to pick books off the shelves.”

Eric Fottorino, under the spell of Marguerite Duras

“Until I was 20, I hardly read, I just rode my bike! I used to go to the library in La Rochelle. We met other students, it was mostly for the social aspect of life. But I never visited the library as much as when I was at Sciences Po in Paris. It was a period when I was reading a lot of Marguerite Duras.” 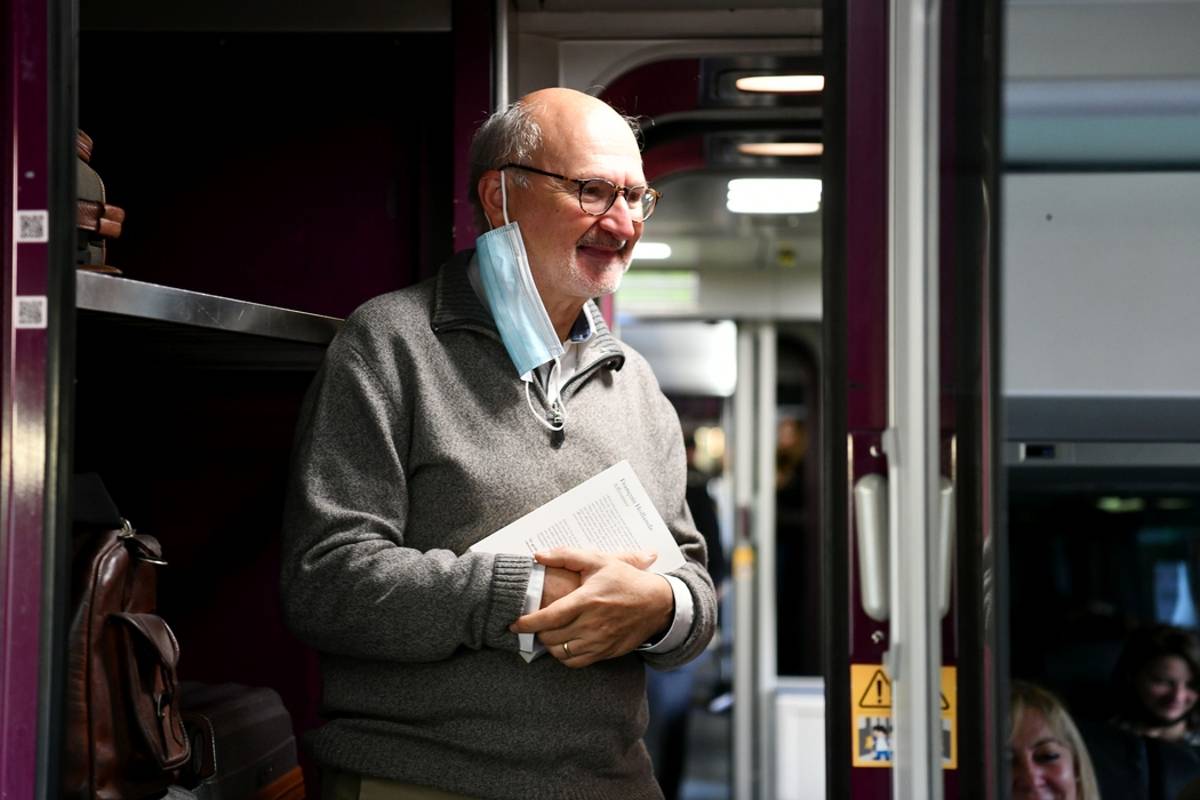 “Books were always read to me and I always read. I lived in a small mining village, in Lorraine. We had a mobile library. My parents were great readers, my father was a miner and they were almost the only people to use this bookmobile. They also borrowed one for me.” 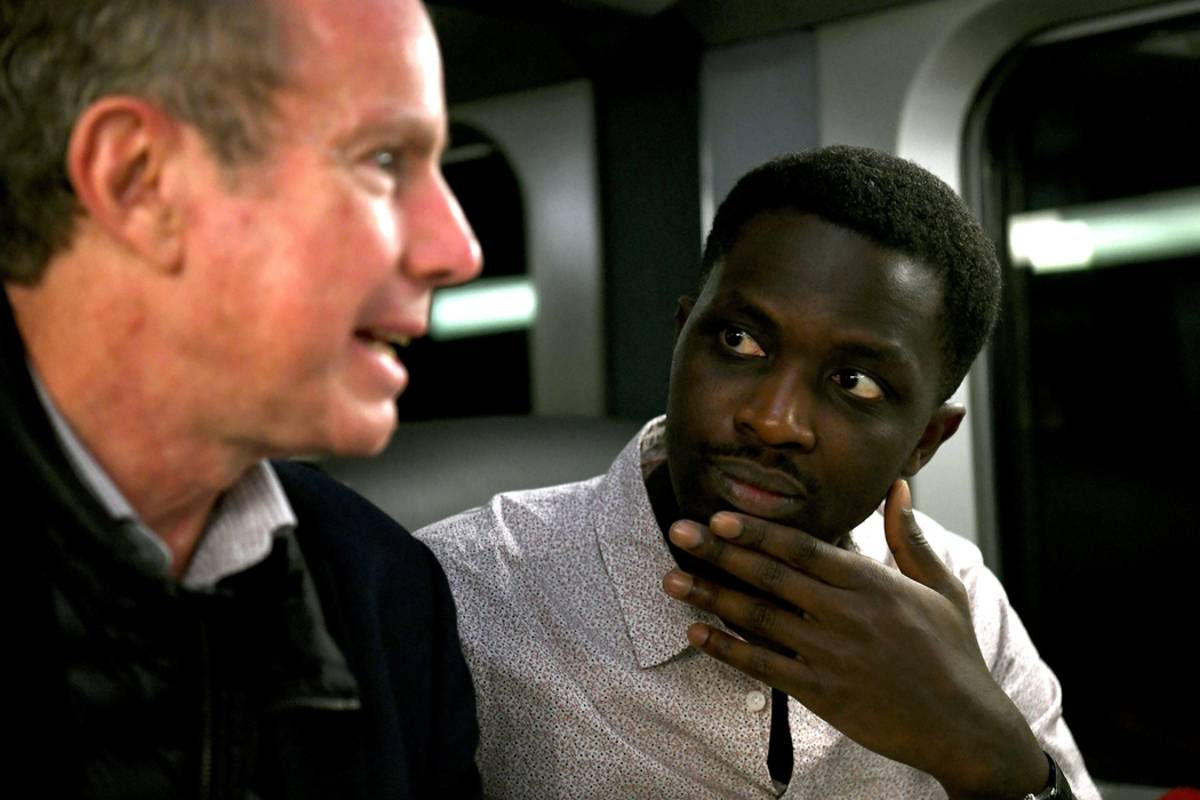 His publisher Philippe Rey and romance on the shelves

“I didn’t go to libraries very often. But when I was a student in Paris, one day, in my twenties, I was looking for a book by Patrick Modiano, A street of dark shops. When I came to the front of the department, a young woman was also wearing it. I told him I wanted it! We left the book there, went for a drink and a nice story followed…”

Jean-Baptiste Passé, director of the Reading Fair in Paris and a fan of Spirou 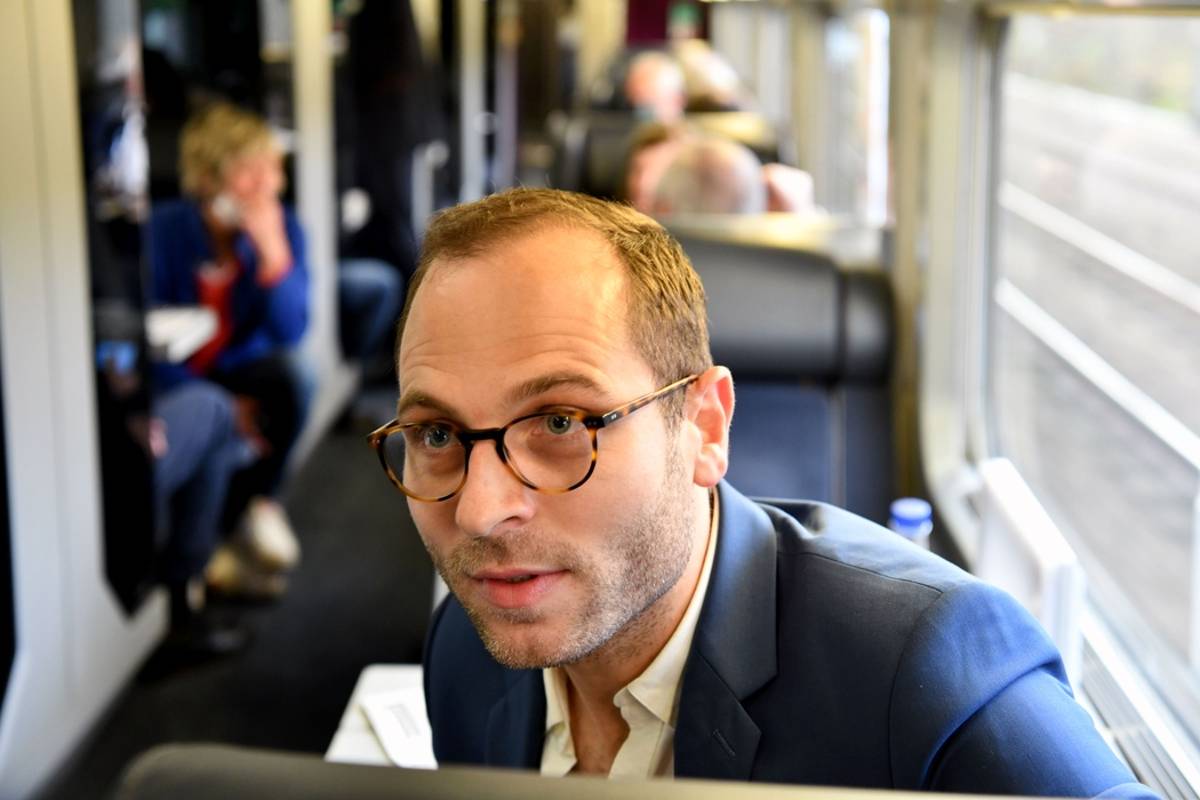 Photo by Stephanie Para
“The mobile library came to the school, in Bar-sur-Aube, once a month. There I read my first comics, my first Spyro. It was an old light blue bus, we read comics in it and we borrowed it. Then, through comics, I started working in publishing…”

President of Goncourt Didier Decoin and the mysterious library 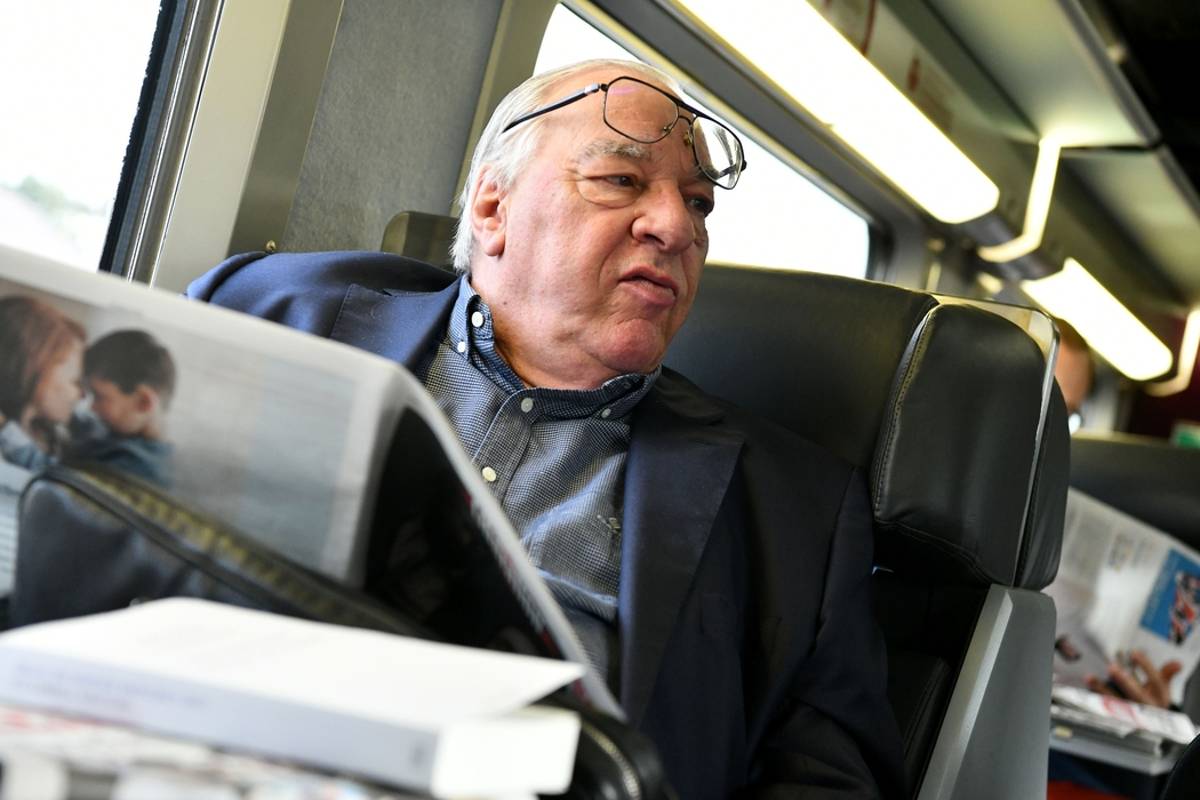 Photo by Stephanie Para
“I remember an amazing library: we were going down the Canal du Midi and we stopped in a village. There were several buildings with endless old books. We went through all the aisles, it was a bit spooky, you could smell the double smell of the canal water and those old books , those old bindings…”

All our articles related to the Brive 2022 book fair

After his debacle, Luka Doncic delivers a big revelation! 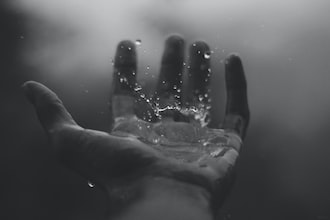