Beautifully christened “Confidences versoises”, the book of testimonies of the inhabitants of Vers-Pont-du-Gard was presented this Friday evening at the Maison de la pierre.

Mayor Olivier Sauzet recalled the project launched by the city hall with the aim of: “Leave a trace of memory of what our village was and has become. » In the book, the testimonies of about twenty Versois are given more credit than the Pont du Gard, known throughout the world, or the various controversies that have rocked Vers over the centuries.

The project was entrusted to the public writer from Meynes, Alain Mauger “it took me much longer than I expected because of covid, because I had to meet many people, often older people, and sometimes it was dangerous”, the author explains. The project, planned for one year, will end up lasting two, but it succeeded.

Through these testimonies, transcribed in the form of discussions, Alain Mauger suggests “creating a connection between the history of each person and the history of the place where we live. » About 60 people were present at the presentation of the book, including many who contributed. One, however, was missing: the former first deputy mayor, Honoré Lapalud, who died before the book was published. This is one of his illustrations that graces the cover of the book.

Book published by No. 7, on sale at Versa Town Hall and soon at Relais Versois, place du Marché. It is sold at a price of 40 euros. 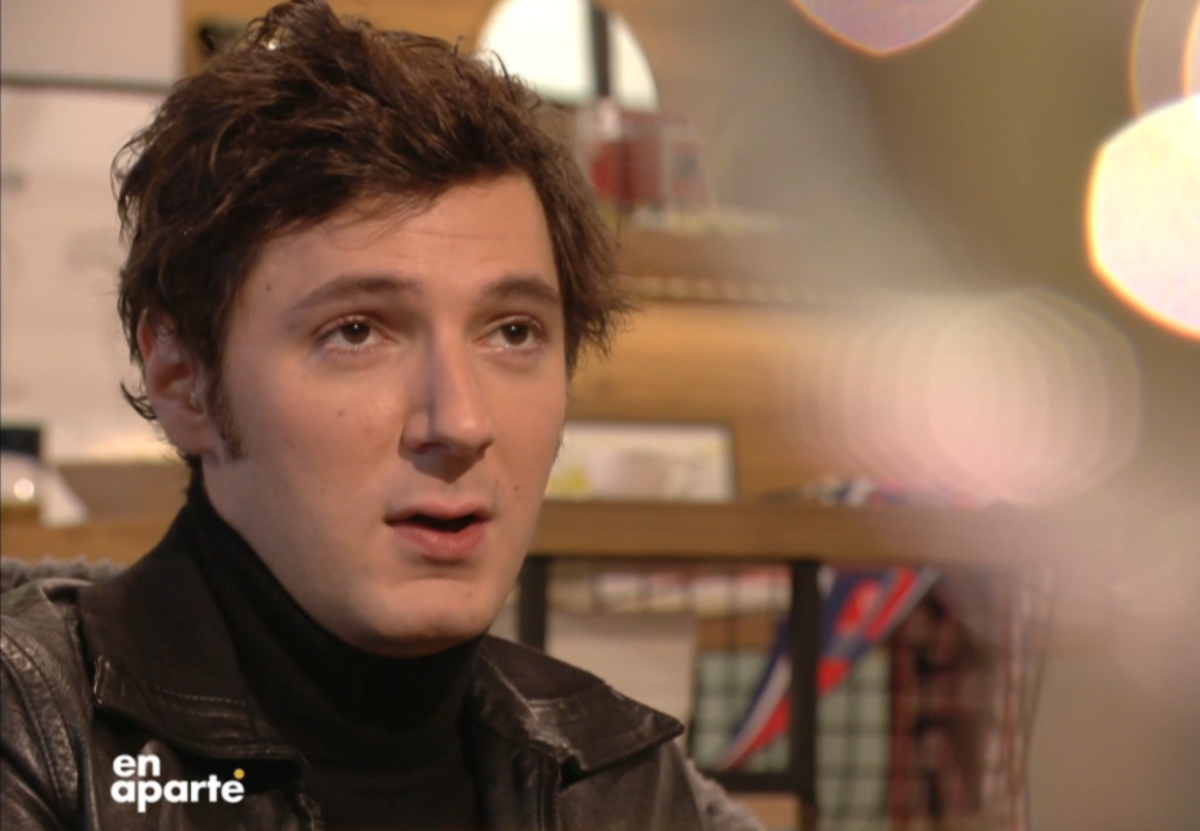 Accused of being “stuffed” at the Césars, Vincent Lacoste tells the truth about his speech

Agen: A new book from our “Proud to be Agenais” series is coming out this week.

Critérium des Cévennes: “The most legendary of all”, team boss Stéphane Sarrazin surrenders